seeking to make a difference in the world

Tom Paladino is a researcher and humanitarian seeking to make a difference in the world by providing people with the education and tools to restore optimal health, and by helping enhance their quality of life. 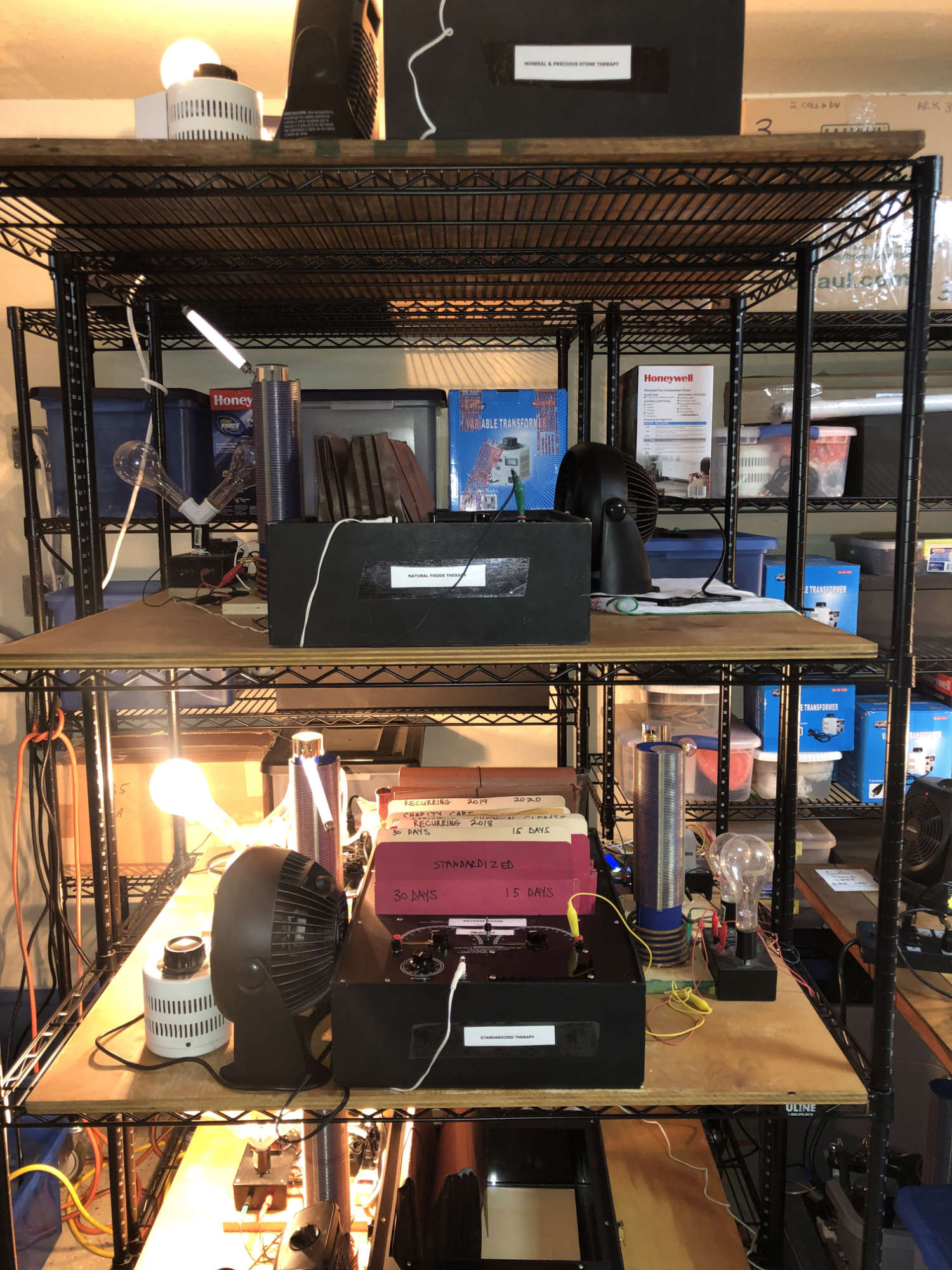 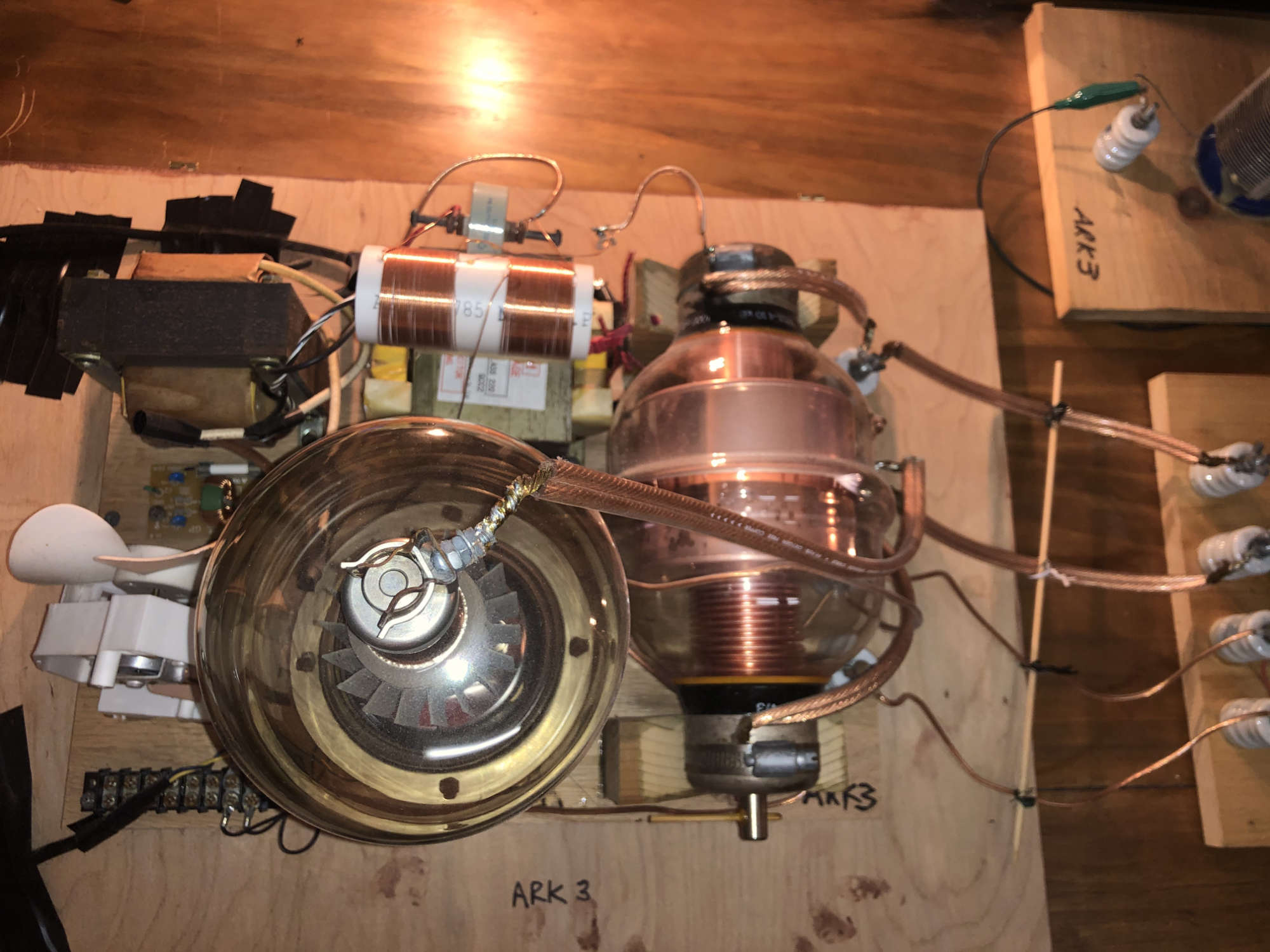 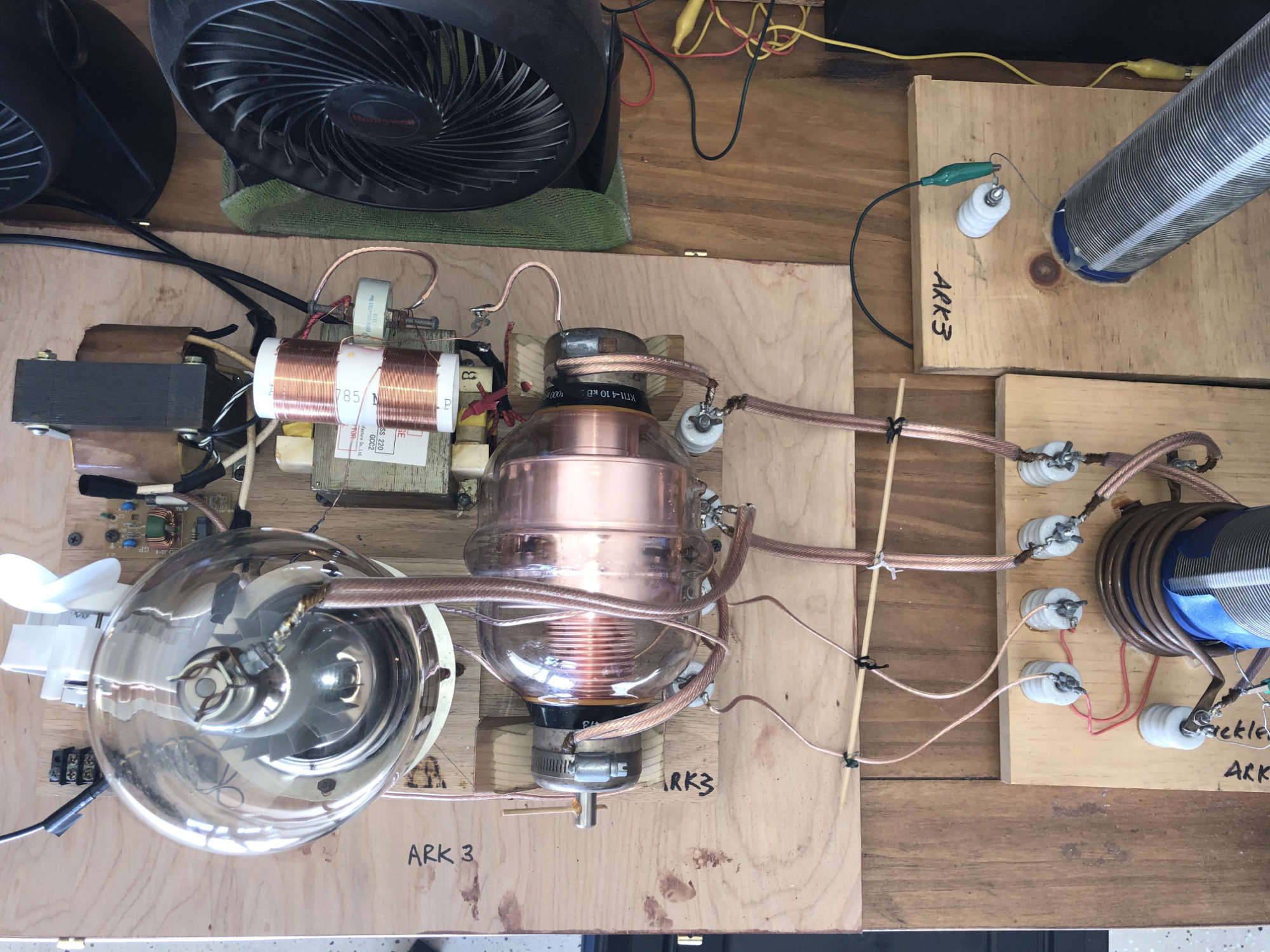 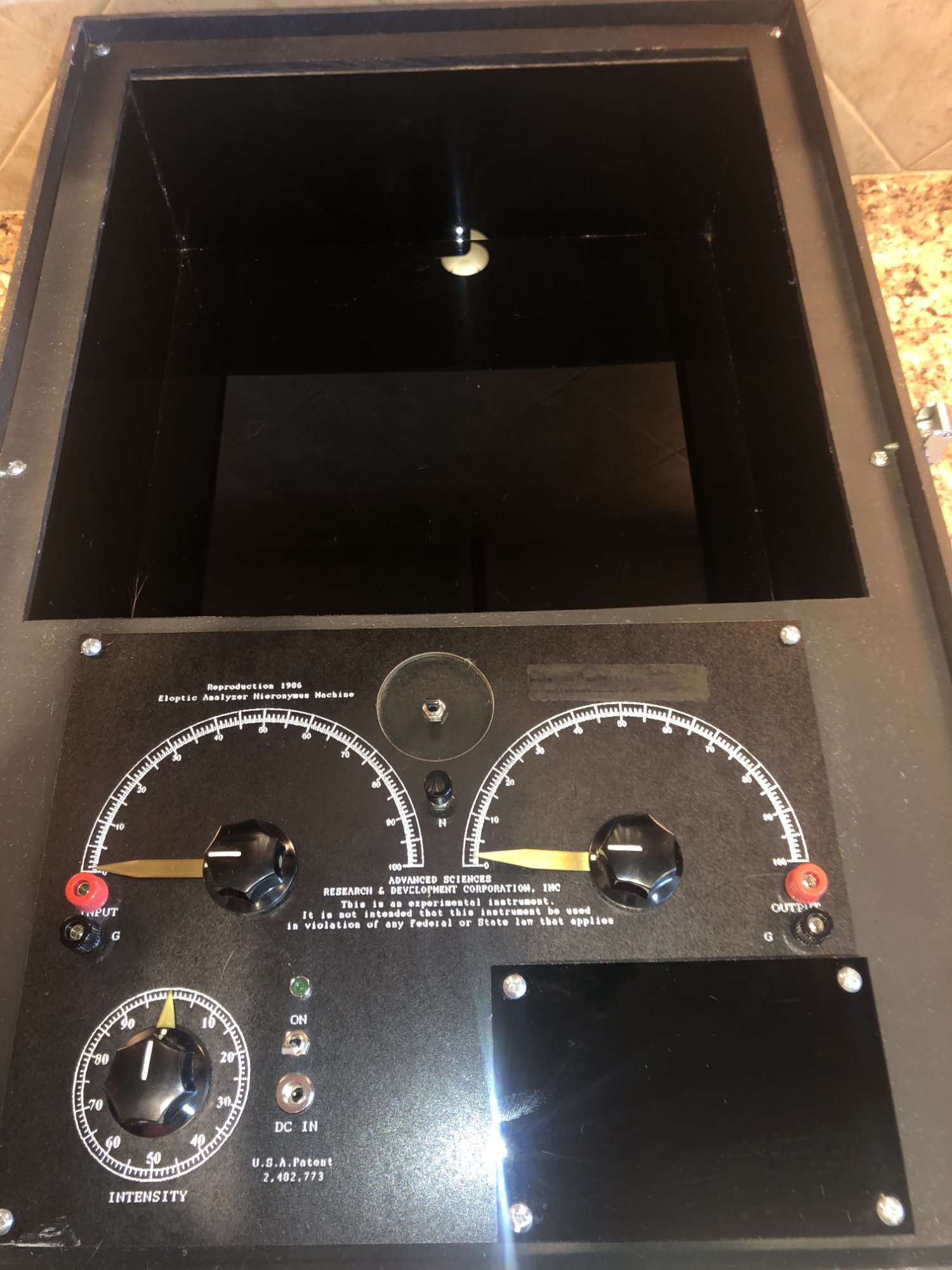 Tom began research with Scalar Energy during his undergraduate years after developing a deep admiration for the father of Scalar Energy research or knowledge, Nikola Tesla. He was also able to study the work of a man Hieronymus who continued research on Scalar Energy. Hieronymus’ major contributions included unbinding the RNA/ DNA bonds of microbes plaguing the agricultural industry (rendering them harmless).

The existence of such energy not found within the electromagnetic spectrum, fascinated Tom. Inspired by these findings, he pursued a course of independent study seeking to better understand and subsequently harness Scalar Energy, through the development of an instrument called “Scalar Light”.

Tom Paladino has focused a significant portion of his humanitarian efforts upon helping an entire host of Non-Government Organizations (NGOs) with outreach programs. NGOs are comprised of action-based program developers and a community of like-minded people. The organization is committed to making sustainable, humanitarian-oriented impacts all over the world.
?
Ecosystems everywhere are suffering due to the negative impacts of man-made chemicals. As a result, people are suffering, as well. NGOs collaborate with partners like Tom, who share their commitment to global humanitarianism, sustainable initiatives, and clean living.

Uganda: Tom and NGOs have been supporting students in a rural Ugandan community who did not have clean water or basic necessities. Typical lunches for these students often consisted of cornmeal water served in a cup. After humanitarian efforts, 100 students at The Little Eagles School now have school supplies. Students have also received seeds to grow their own organic food, and are beginning to thrive thanks to the humanitarian efforts provided.

The students also participated in a campaign to improve the health of those in the kingdom of Uganda, which is where they live. They traveled to 13 locations and performed a song they recorded at a professional recording studio, one that would later be played on radio broadcasts. The first event at the CBS radio/television station in Kampala, Uganda, drew major coverage from other radio stations and multimedia outlets.

Scalar Light provided new uniforms and shoes for the 70 students as they traveled to a new village each week over a 3-month period. Tom also agreed to provide FREE Scalar Light wellness sessions for 3,000 health-challenged villagers for one year.

India: Tom is working with NGOs to help a group in India that has over 15,000 members whom all have experienced various serious health conditions. 48 of the participants have openly provided feedback of better health and improved quality of life after receiving a series of Scalar Light sessions. Tom continues to send funds to India to cover additional testing and travel expenses. 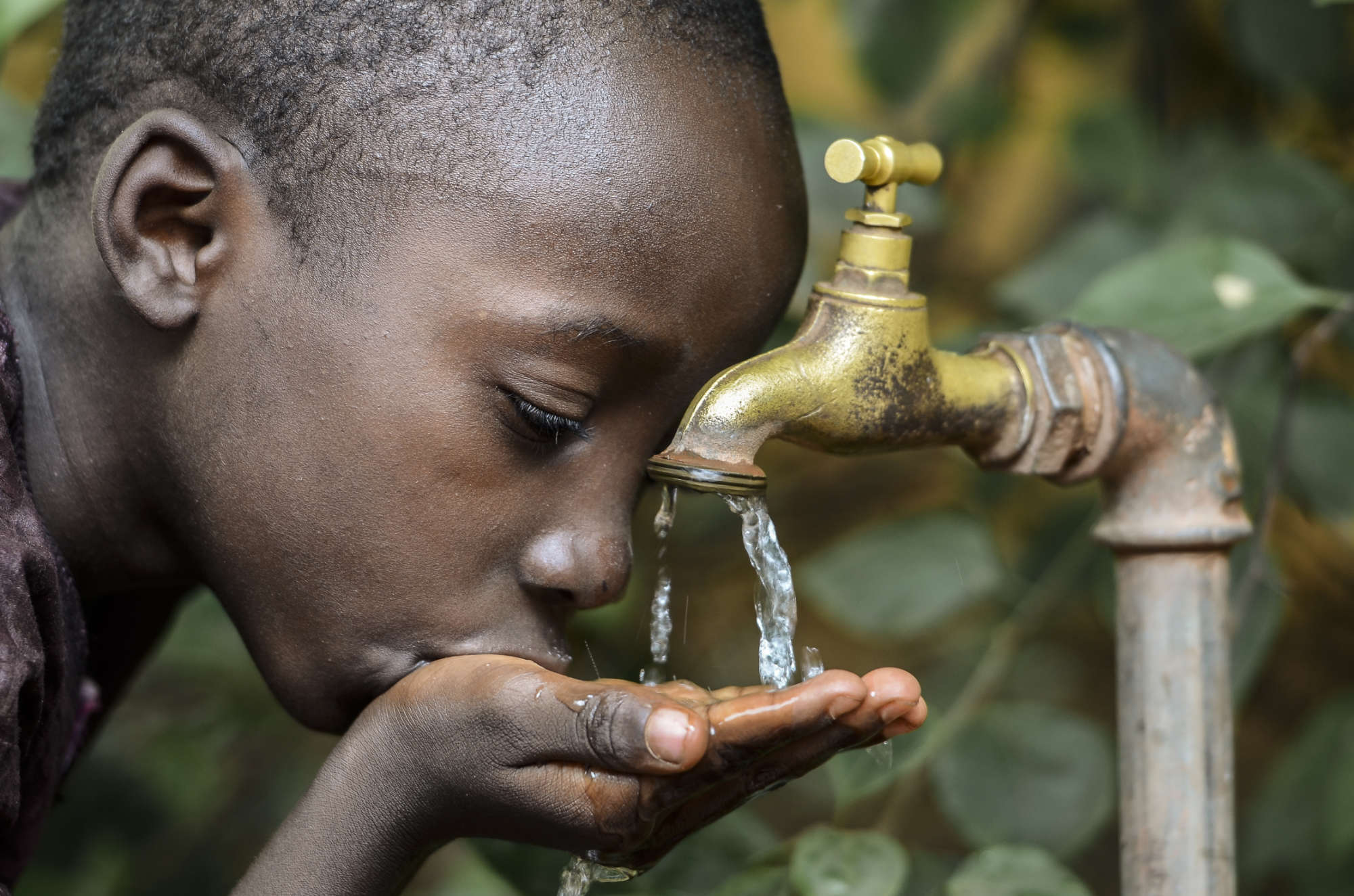 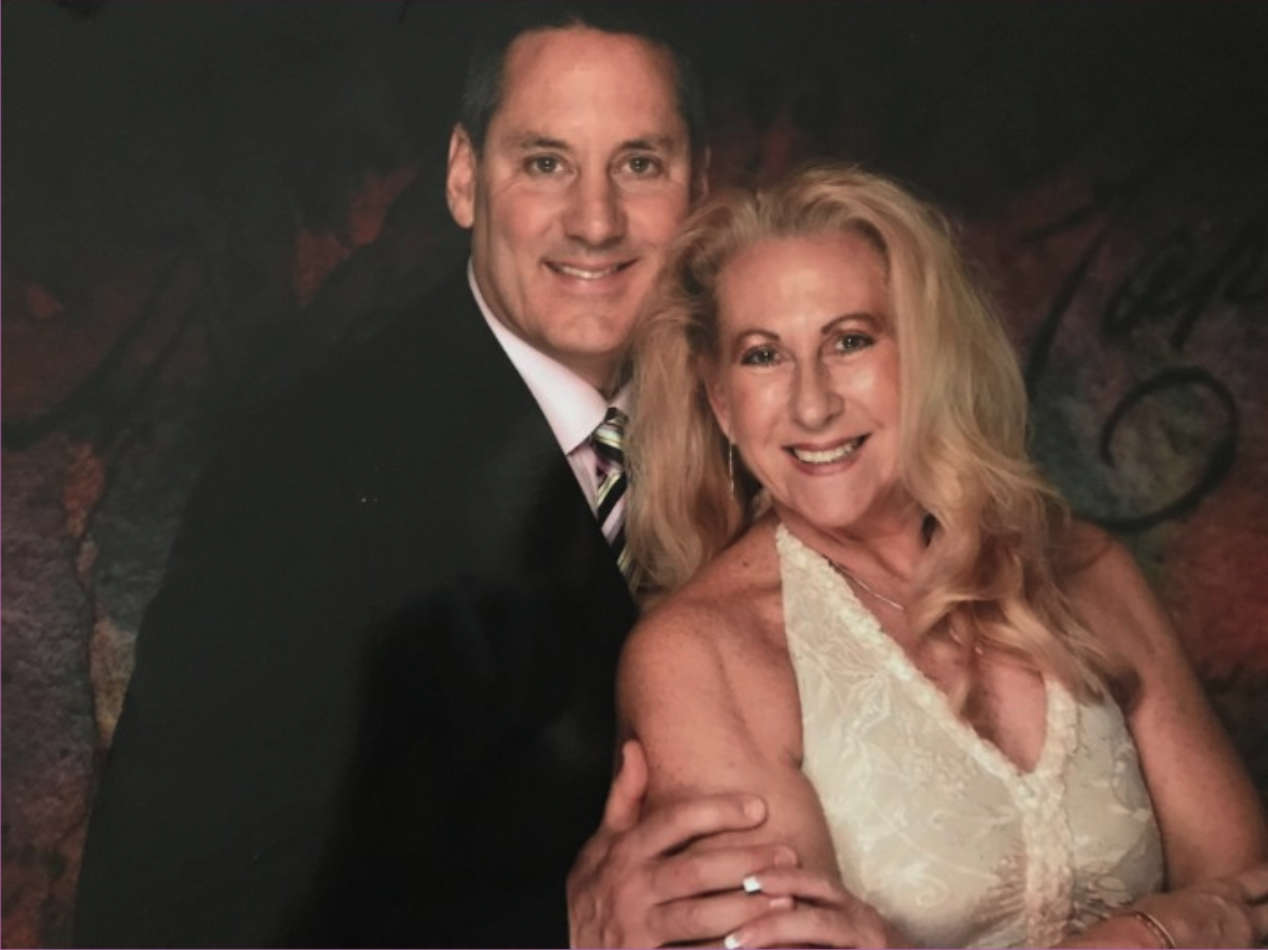 The Standardized Sessions Include Daily Benefits to Body, Mind, & Spirit, "A Healing TRINITY".

Jesus is the Divine Physician
Prophecy of the Blessed Virgin Mary: "My Healing Ministry Will Spread Like Wildfire."